(WARNING.  THERE IS LANGUAGE IN THIS POST.  BAD LANGUAGE.)

(And Words that aren't being polite.

Words that haven't brushed their hair in ages and probably wouldn't know a razor if they fell over one.

If you are easily offended by words and their potential interactions in an uncontrolled environment, look at the pretty picture of a kitten and click on like.) 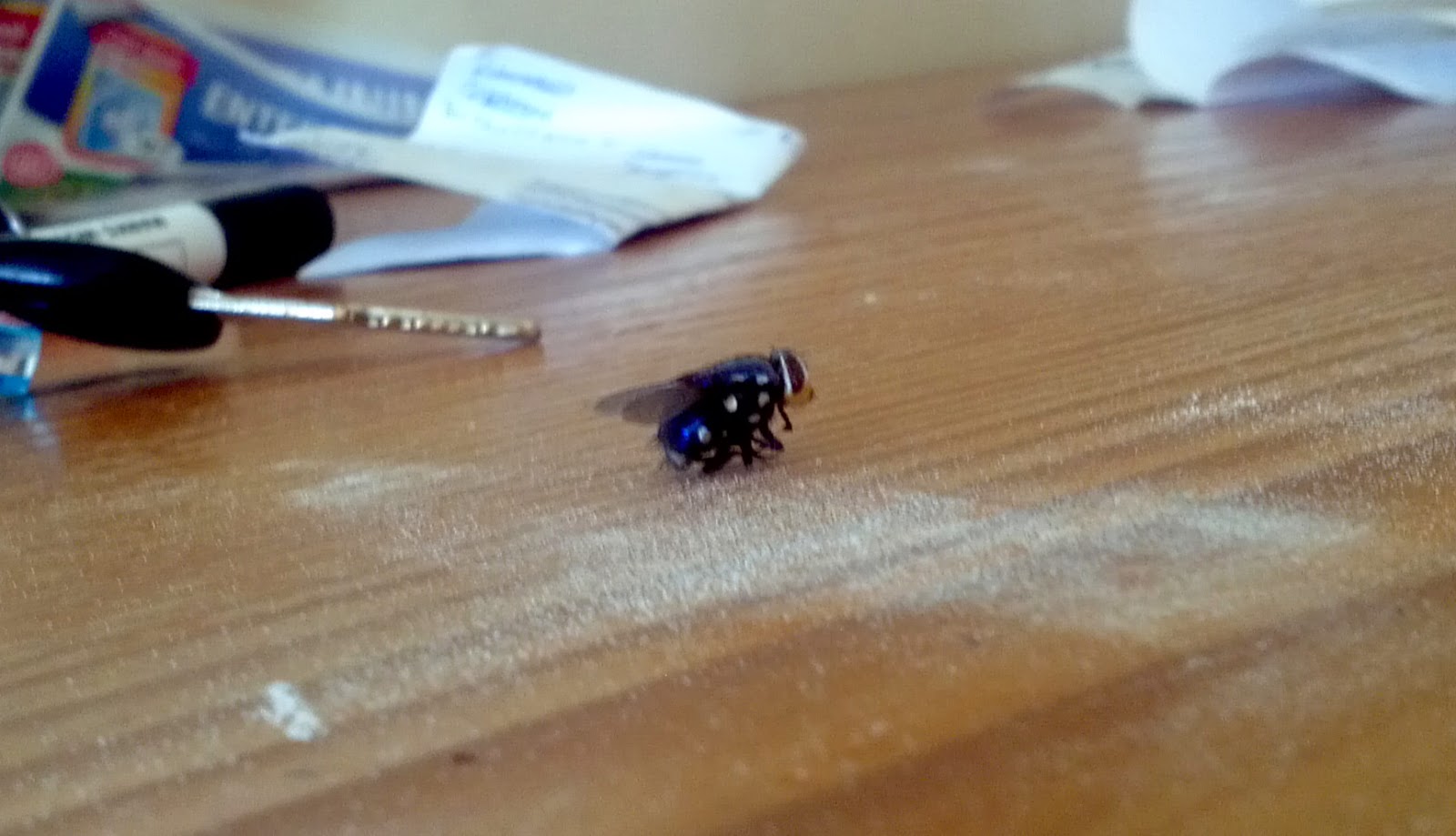 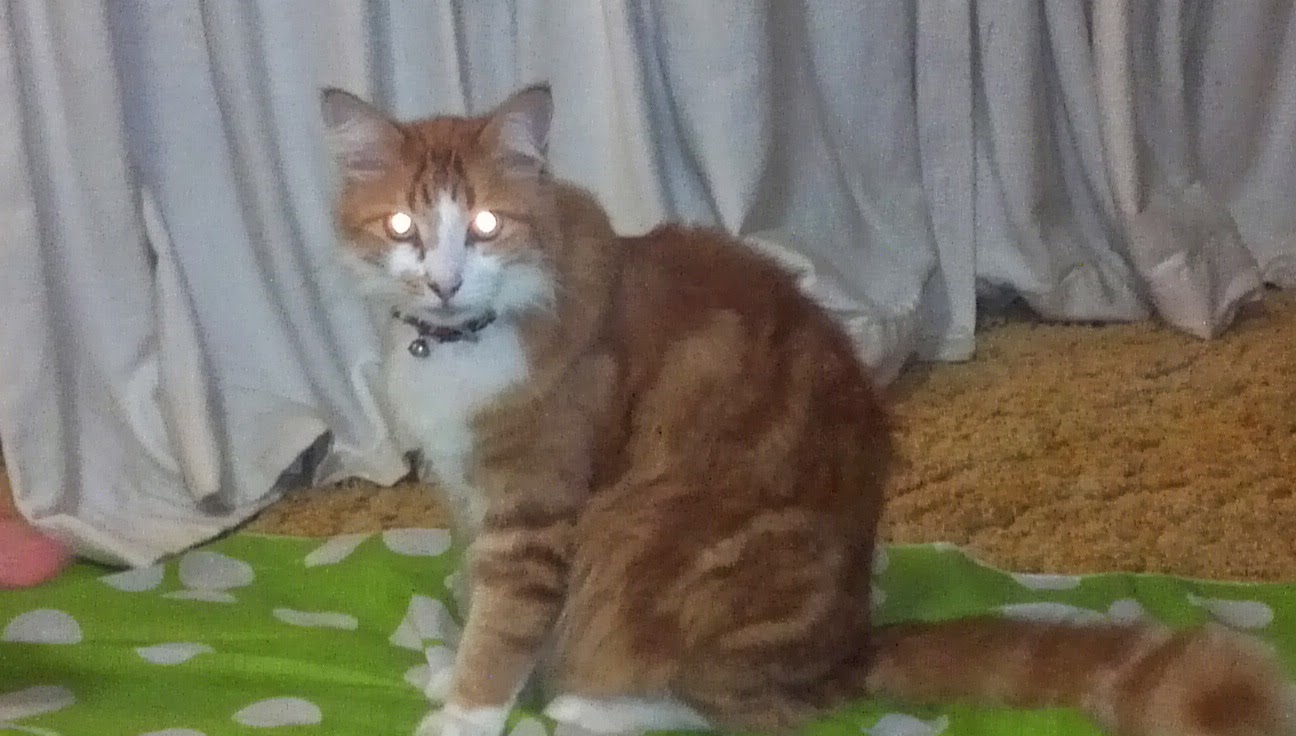 I was only joking about the click on likes.  But really?  Now is the time to skedaddle... 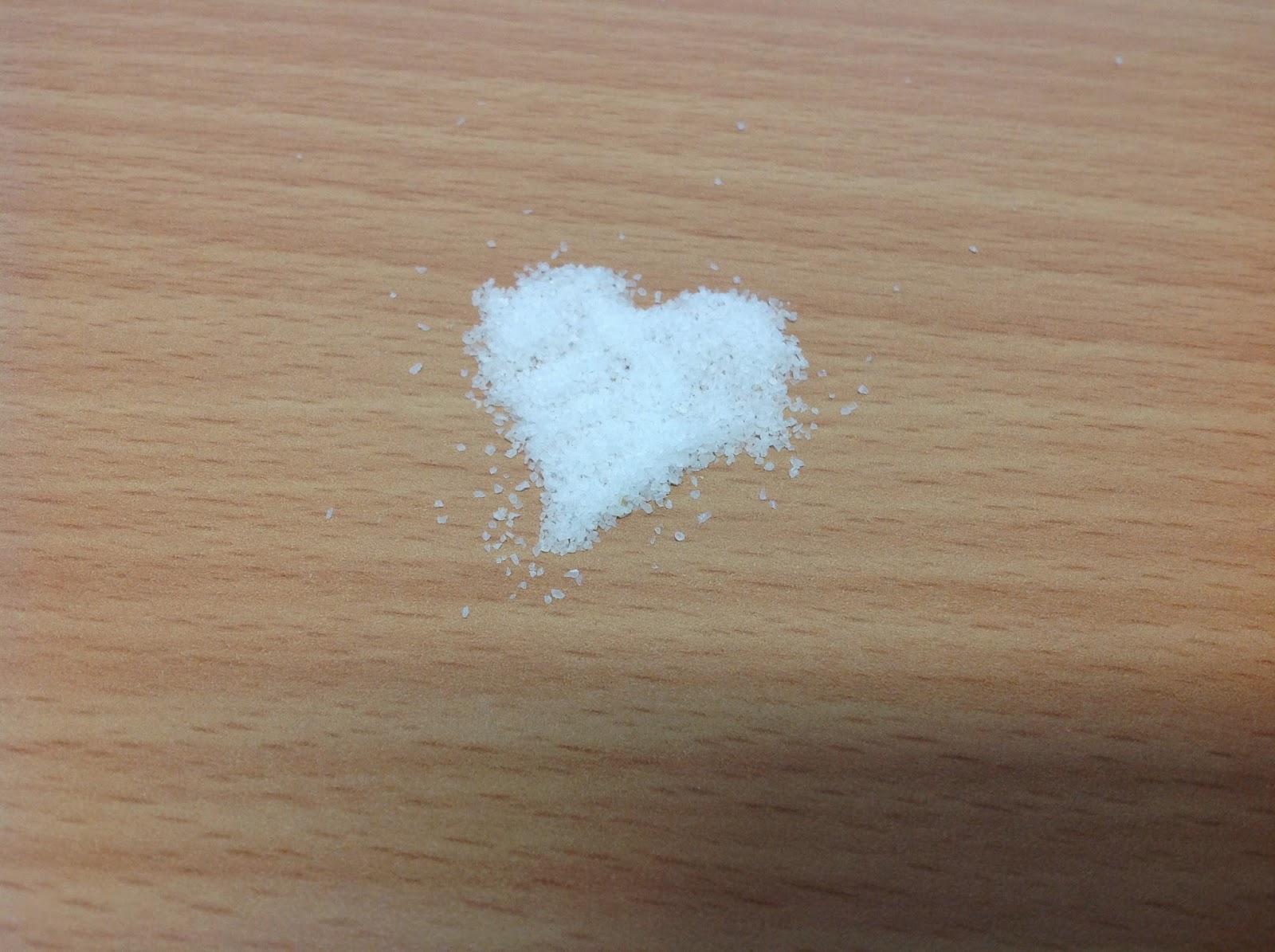 V and I were arguing over discussing the relative merits of the great word “gotten”.

It feels a little grubby, doesn’t it, rolling this gem around in a sentence scenario, attempting to insert the little bastard of verbal expectorant?  But it is also oh so rich and creamy, and has a versatility that leaves more proper verb families aghast. 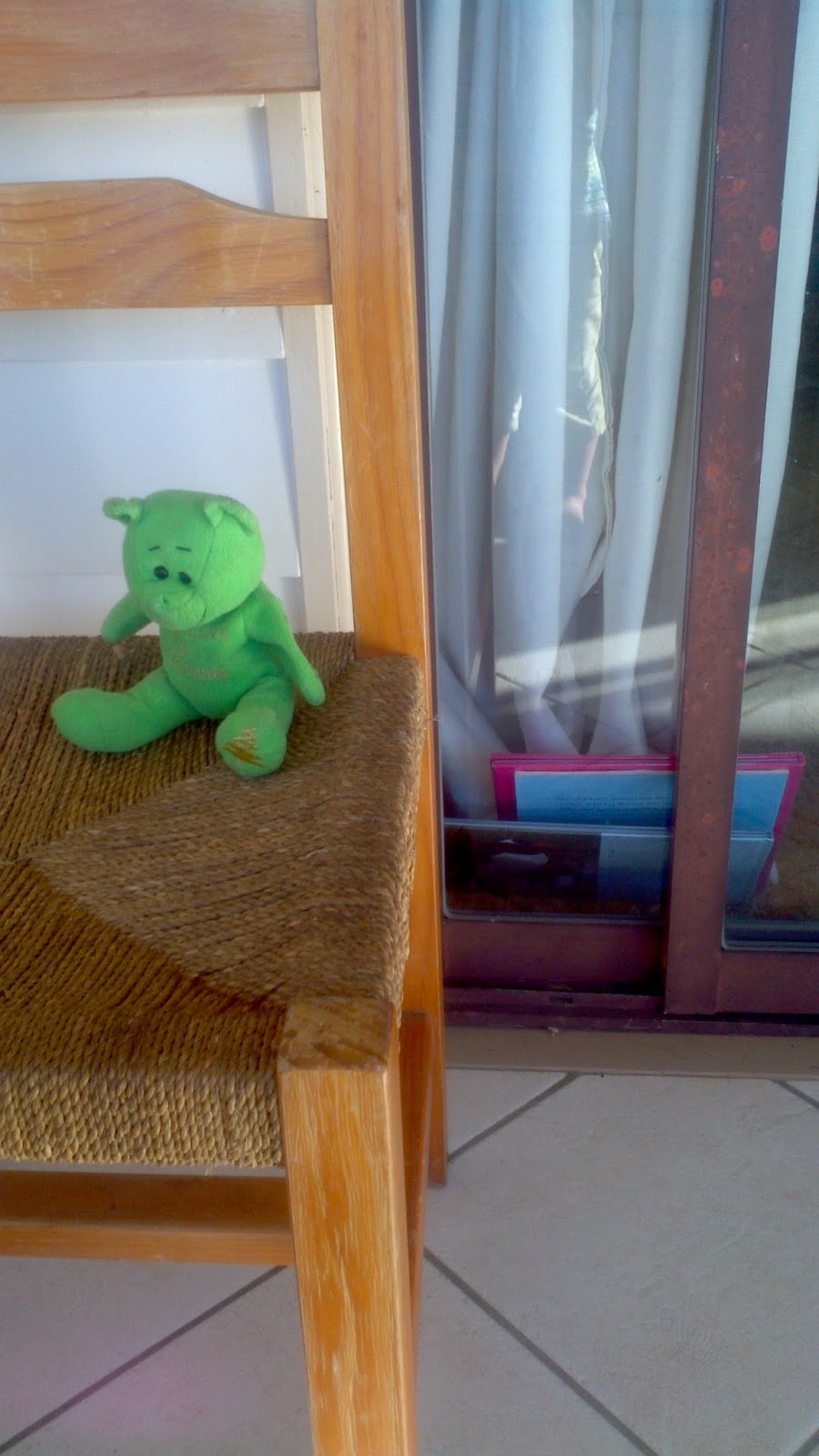 I know there is a smattering - perhaps even a veritable smattering - of folk who listen and read amongst us who would love to strangulate any possibility of such scat utterance.  I know because I have been known to don the sheep’s clothing – be it Merino or be it Dorset – and have heard their ear-felt pleas to peers.

But I also know that there are shedloads of instances when it feels like the insertion of a gotten gives the glue that a sentence requires. 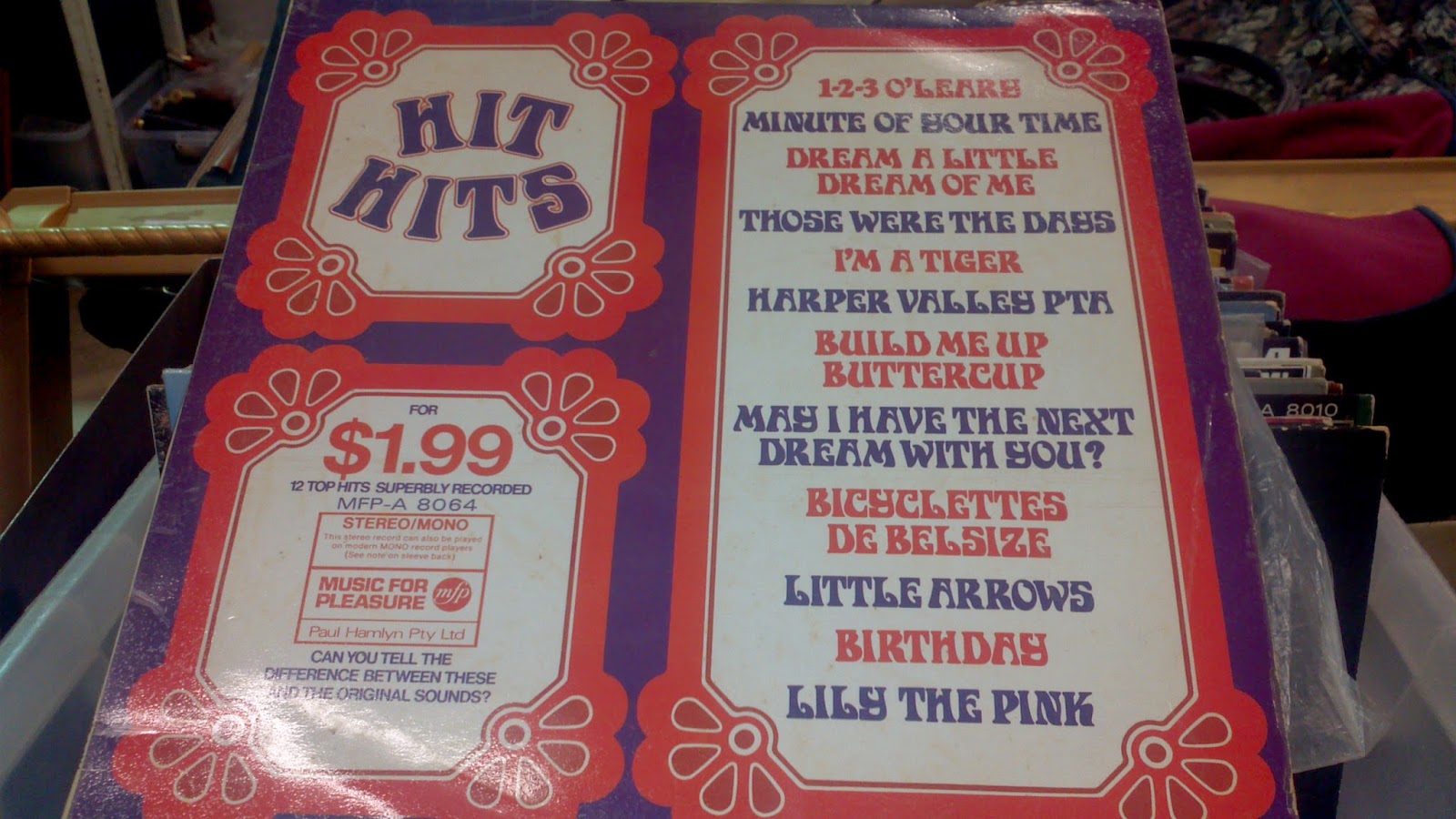 I said shedloads there, didn’t I?  The auto-correct inside our brains immediately did the M rated translation, the word that she should have used but this is a family blog – you didn’t even have to manoeuvre yourselves through the labyrinth of why, your mind immediately put it there.

But what if I meant “shedloads”?  What if I was being as literal as possible?  What if I had done the maths, and worked out that a shed could hold a much larger amount of instances?

Where does that leave the shortcut in our prehensile brain – dangling for want of an expletive?

Sometimes it just doesn’t pay to give heed to those who hold grammar in higher regard than those evolutionary theorists that walk the streets, natural preachers of the fluidity of speech.  We’re different is all.  But it’s also naughty and a little bit fun to take rules and flout with words graffitiing the walls of shrines. 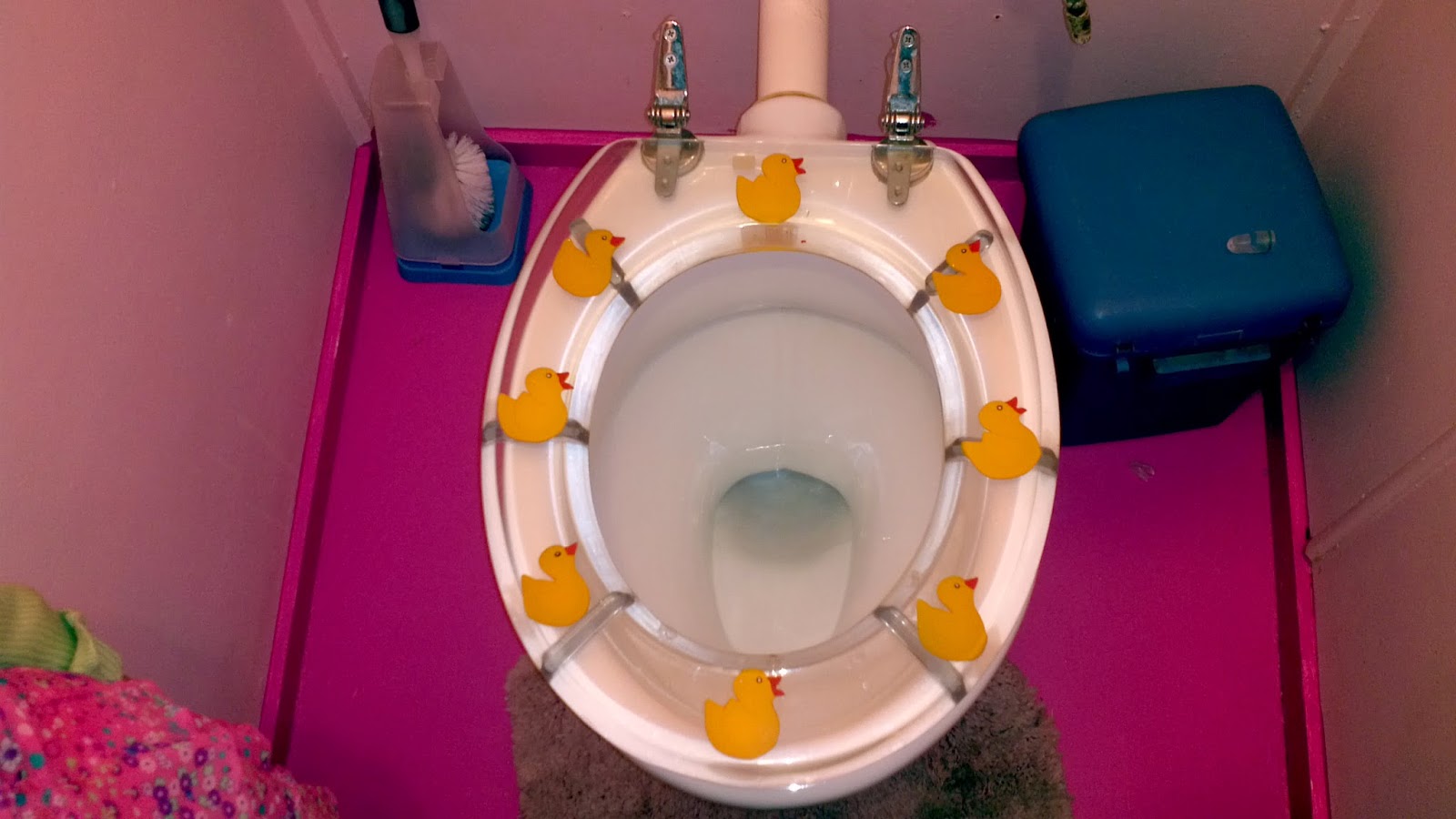 Shitloads.  Really?  Thought about it?  I mean, what does that mean?

What is the unit by which this measure is regarded?  Is it volume, density, profundity or potential of expression?

Come on –unless you have medical issues about which I don’t know (and can only attempt to express the measure of sympathy required without full explanation of the details - I understand that it could get fairly awkward), then it is a pretty sure bet that you have your own load experiences to know what I might be talking about.

There is one thing for sure and certain, and that is when all is said (or unsaid) and done, you have an emotional response to that which we are not to discuss.

Is that why we love the word so much in every which way but, well, butt, you know…? 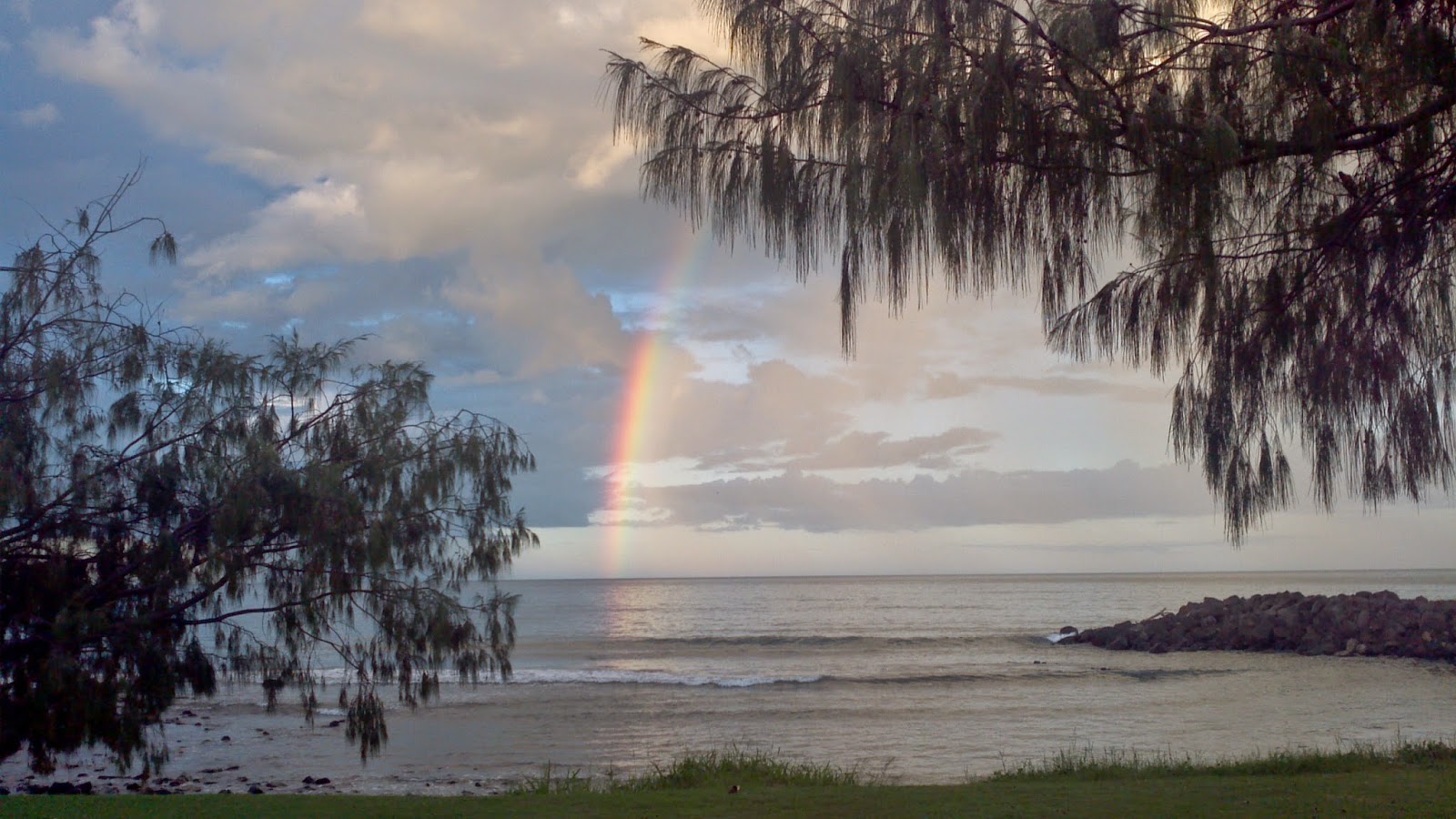 Whereas sheds…  How many here have sheds in their lives right now?  In their pasts?  In their myths about life?

So why are we so certain that “shedloads” is in some way even comparable to “shitloads”? 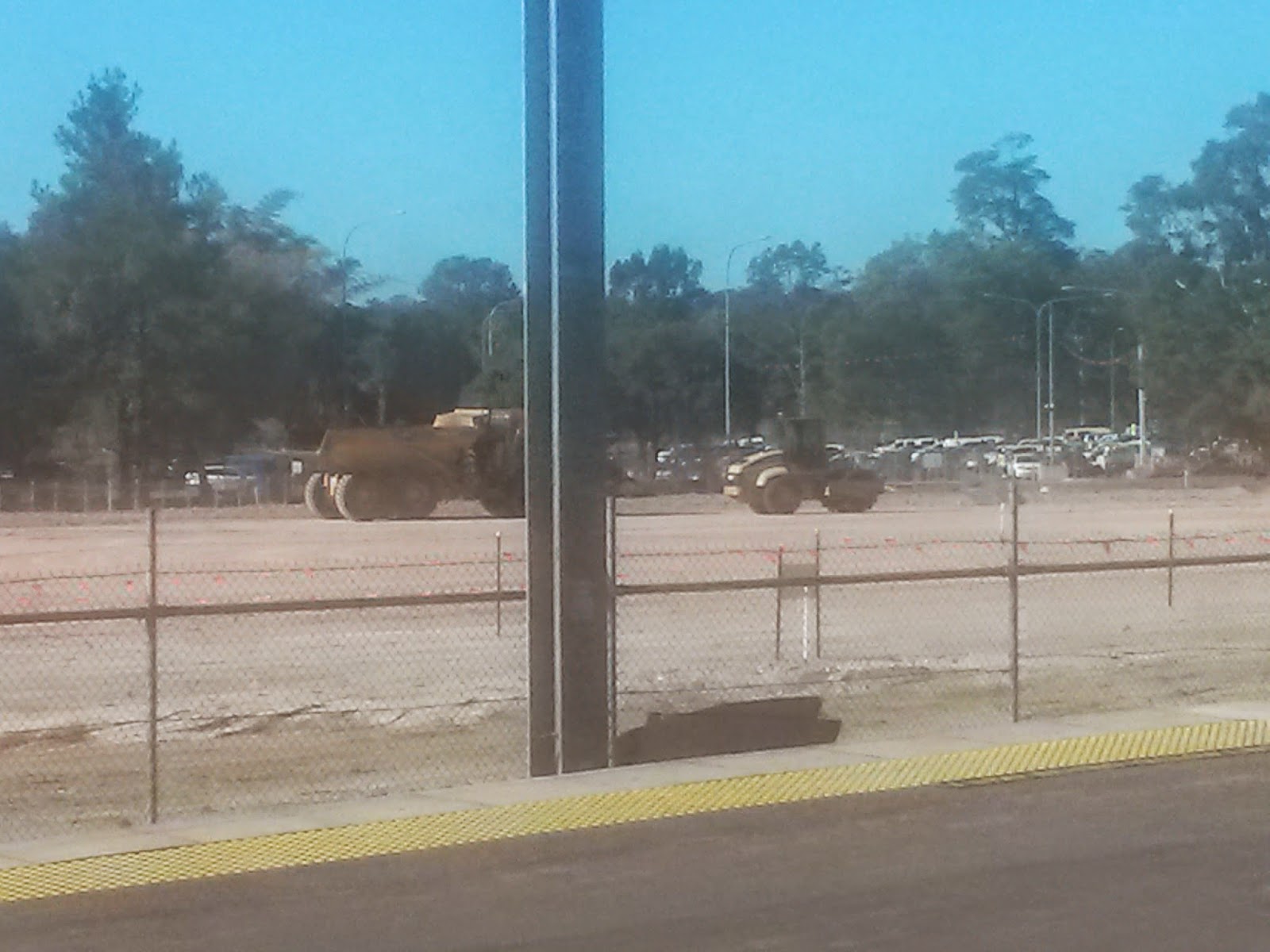 “We will have shedloads of fun”.

No we won’t!  If our fun is to be measured in shedloads, we have already toned down for mother.

Mind you, there are probably some out there to whom the concept of shed equates to fun, be it mechanical or biological in nature, and good luck to you, good folk.  Love your work! 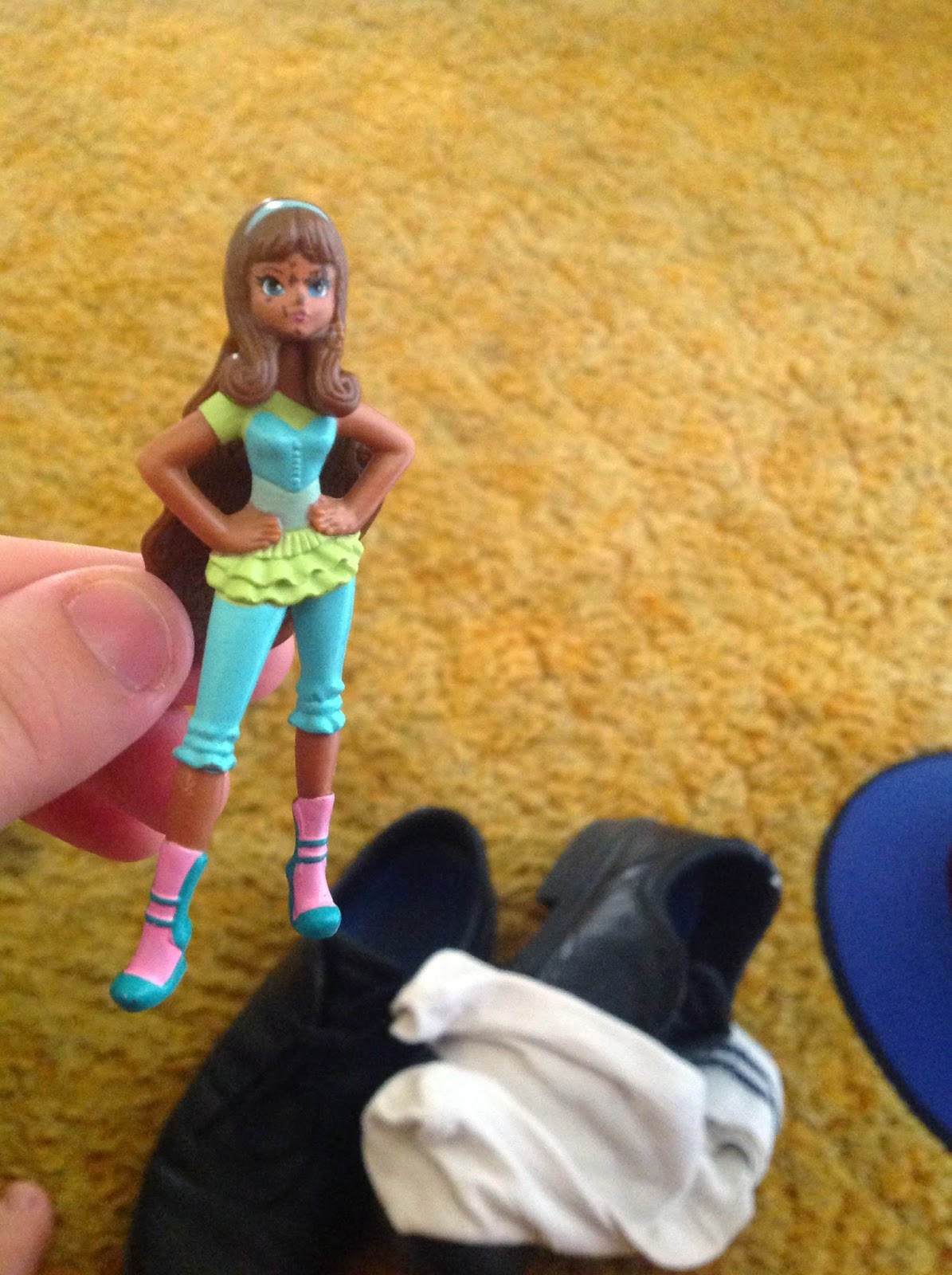 “I’ve got shitloads of housework to do”.

Now, that is an altogether different unit of measure we have to contemplate.   Perhaps with a good book, a cup of coffee or a surf on facebook.

Let it go, I say.  Let all of your expectations about the enormity of the job in front of you float away and consider instead that perhaps this is a mantra, and we can correlate the requirement for cleanliness and its ability to assist in the void of the soul, unclench and regard “shitloads of housework” in terms of project management and finish with a smile on your face as you press the button on “finished”, flushed with success. 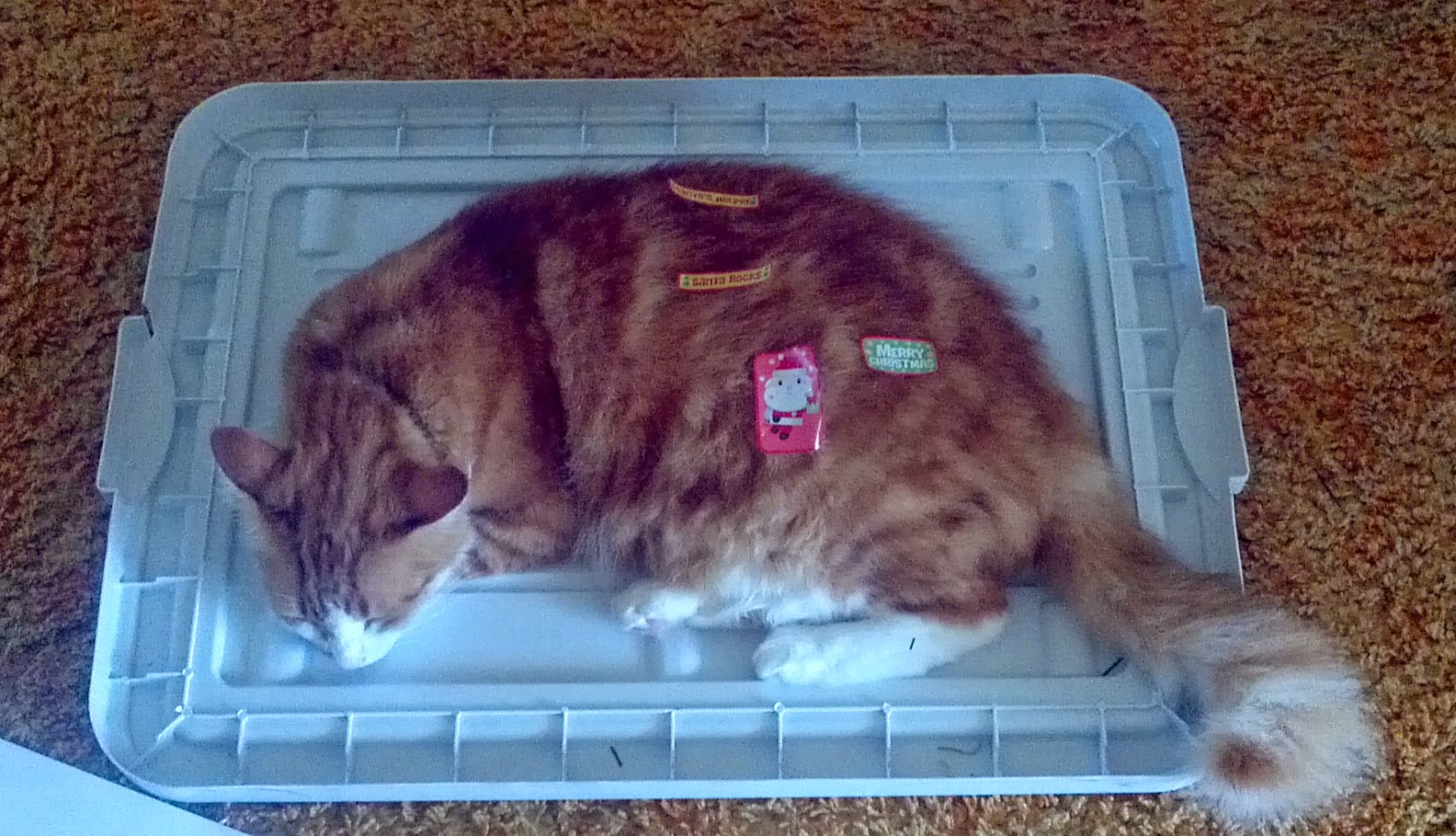 So when I reach for an easy “gotten”, I realise that there are worse things.  Far, far worser things I could say or do to get people off side.
Posted by jeanie 3 comments Links to this post

Labels: A post about nothing, goddess of housework, joys of social niceties (or not), queer things
Newer Posts Older Posts Home
Subscribe to: Posts (Atom)