Long Drive to the Power of Paris

On the weekend, we (Paris and I) had occasion to embark on a journey together through distance and time.

It so happened that 'Salina was being returned to our fold, and we had been counting down the hours until this one for several days prior.

As a result, seven minutes into an forty-five minute journey (15.55% for those of you in the Advanced Class) the first rendition of "I'm bored" emanated from the back seat.

Me?  I was in a "oh its nice to have some peace and quiet after a morning of pushing a mower around awaiting the call from a long lost daughter' frame of mind, and so some shifting of gears in my attitude was called for.

While searching for the ideal meeting point between instant entertainment now requirements and economy-sized effort available for input, I hit upon something that I consider A BRILLIANT IDEA!!

"How about we count all of the cars that go past us on the drive?" I asked.

Immediately (and true to form - takes after her mother too darned much) she decided to test the rules and bend where possible.

"I'm counting the parked ones too."  The demand for instant perfection was also made.  "I am counting as far ahead as I can see - and I will see how much you are paying attention by counting certain cars several times."  She didn't actually add that codicil out loud.

I was quite surprised how the car tally mounted as we worked our way through the nearest big smoke.  When not enough cars were on offer going past on the historic bridge we had to cross, she spied below a park near a boat ramp, with an assortment of vehicles and trailers.  There was some debate about the need to count the attached playground's special feature - a half-submerged ship, with climbing opportunities a-plenty and a grim reminder of the possible fate of the voyage for the adult observers. 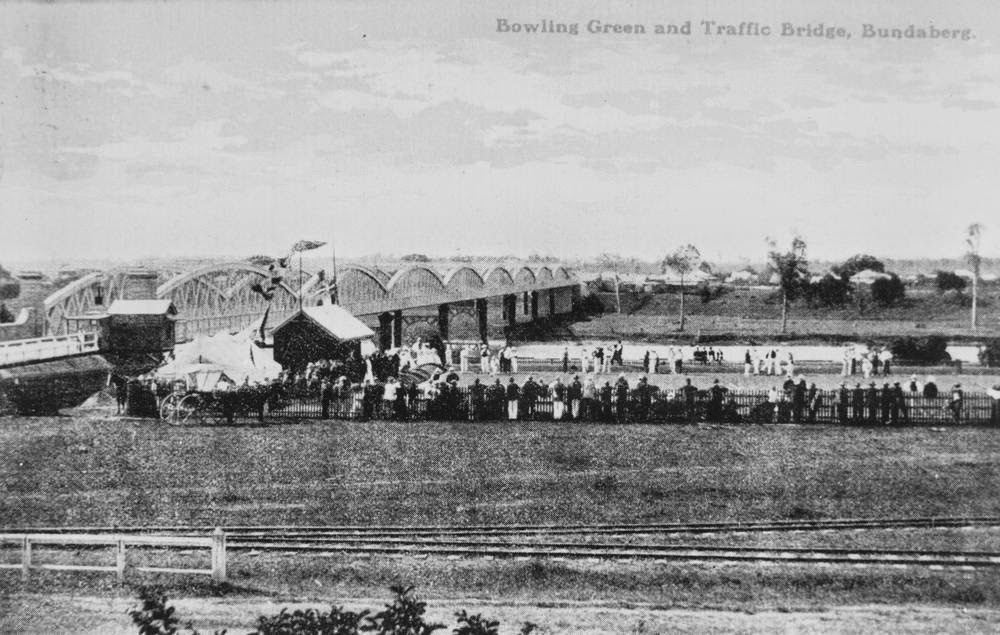 We had a swift lesson in the relationship of 1000 to 100 as we went through some roadworks, and learned the shorthand for counting in three digit numbers as we finally escaped the confines of the town.

One hundred and seventy through to two hundred seemed to pass so readily, only occasionally having to resort to tractors plowing fields to keep our momentum, but the first few decades after two hundred were interminable (although she still flatly refused to allow the burned out shell of a victim of theft and Easter joyriding to join the tally),

The second major hamlet  of our drive co-incided with two hundred and ninety, and I mentioned it was "only ten until three hundred" and you could see the stars aligning in her eyes.

The next car went past.  "Two hundred and ninety-one" we exclaimed, and she added "nine more to go."

I sat back and she commentated the last few - and suddenly there was a convoy.  We stopped at three hundred and three because we thought that was a big enough number.

She offered the next diversion.  I spy.  We did some good ones.  The rule is, if the other person can't get your spy, you get to spy again.  If the other person fails three times in a row, you win.  Doesn't everybody have that rule?  Its funny, but this is one game that Mummy is HAPPY for her child to win - because it really is win-win.   It is fairly manageble, so you can stay playing as long as you want to, but once your patience has started to flash, its amazing how little perception one can have.

That being said...  I must admit, I have never spied "a - air", it does sometimes take a leap to realise that the "y - yellow" was on the cards, and "f - fingers" can come from left field these days.  I do admit to throwing the first two in the final spies - but the third was a doozy that I could not have got had I actually tried.  Who spies the "h - humans" at age five? 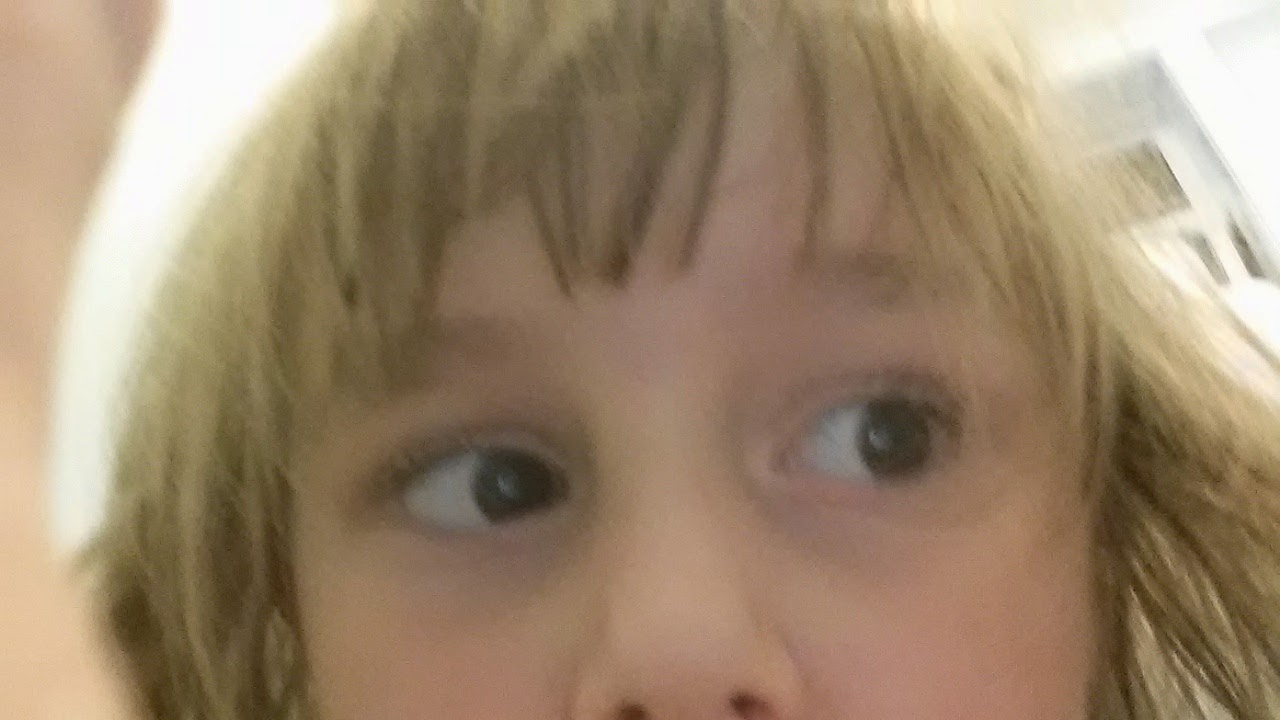 Songs was the next suggested past-time.  I vetoed her first suggestion (shoot me, but I am not a fan of Old McDonald as a starter song.  You need to warm up to that) and taught her the clapping song, B-I-N-G-O, and then I allowed her "If you're happy and you know it clap your hands" [clap your hands] (with those other well-known verses, "If you're sad and you know it, cry boo-hoo" [cry boo-hoo with fully faked tear-ed up eyes] and "If' you're angry and you know it, have a frown" [dramatic frowning required])

When I offered the next suggestion, it was met with "but Mummy, I haven't done frustration yet."

Then a huge grin.  "By you not singing, I am getting so frustrated!"

The little minx burst out laughing.

"Get it" she cried.
Posted by jeanie 4 comments Links to this post