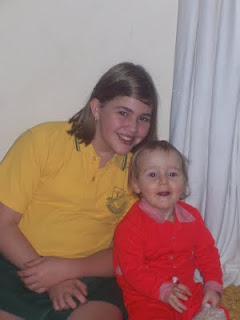 I love my days off!!
Posted by jeanie 5 comments 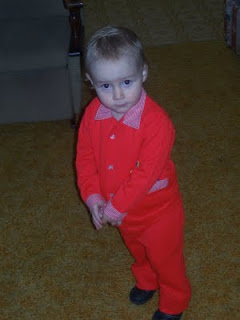 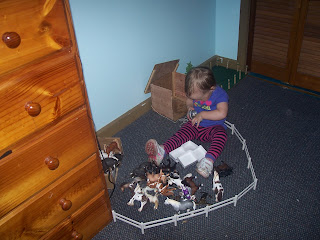 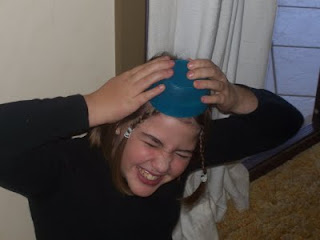 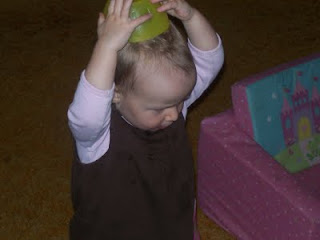 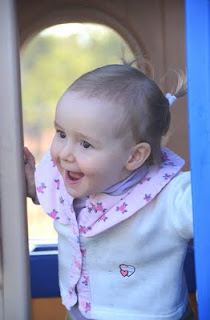 Ta da!!! Of course, we have now broken the pigtail charm, and all I have received is "noooo" to the suggestion of pigtails since this photo shoot!!
Posted by jeanie 9 comments