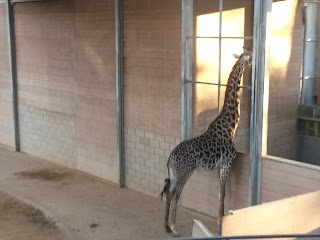 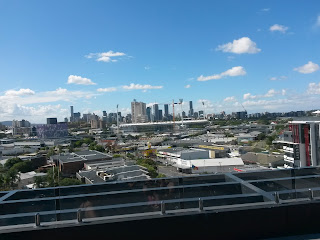 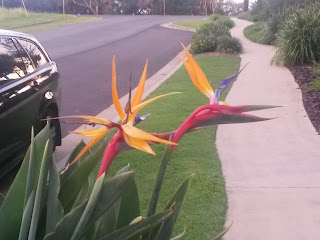 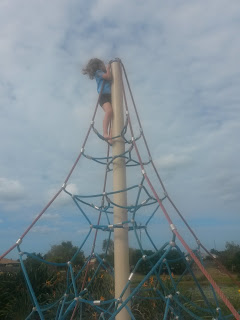 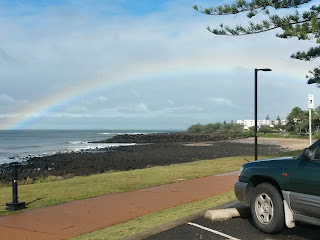 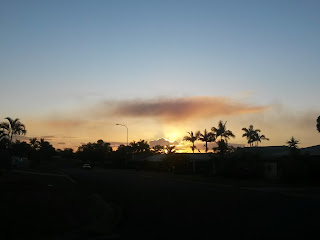 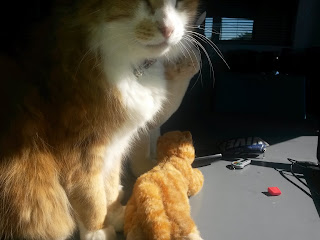 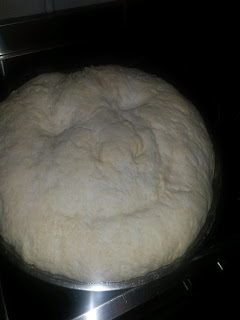 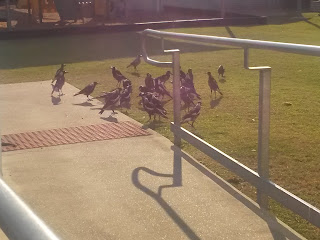 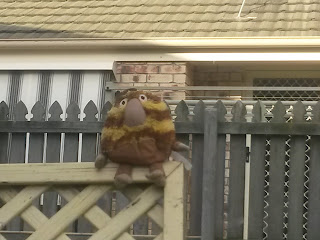 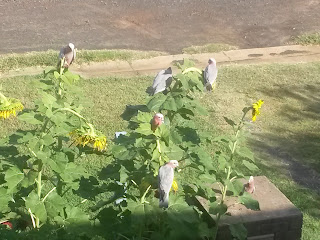 
How is 2016 going to be different for you?
Posted by jeanie

At some point in life I switched from resolutions to goals. Now I seldom do that. I have committed to some reading "challenges", but for the most part, I just want to take each day as it comes. Sometimes that's enough in itself.