Once upon a time, a long, long time ago, a young(er) mother lived in a share house with her daughter and two other ladies.

One was a beautiful Asian princess and one was a glorious Australian poet - but this story is not about them...

Once upon a time I sat on the back deck after the child's book time and song time and story time and sleep time to muse - but this story is not about her either...

Once upon a time, overlooking the glistening lights of  the 'Gabba and hearing crowds go home from yet another Lions victory *, I sent a query out to the universe. 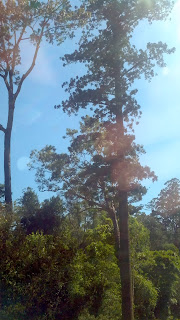 Of late, Mrs Woog has come to bemoan the world of the online date, jaded as it is by charletan pollution and unsolicited daguerrotypes of appendages - and it brought to mind a little story from the beginning of the courtship of V and I.

Very early on in our long-distance communication, our conversations jumped from the computer screen to telephone screen.  We had interacted vocally, but at an exhorbitant fee ** 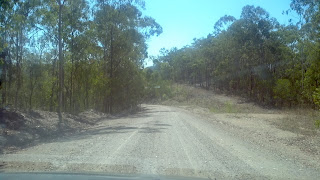 So, given it is the middle of Winter and given that there are no floor coverings where I was living (but moving from, to Paradise) and given that V was in warmer climes , our discussions turned to footwear and their relative merits.

Now, I am not renowned for my shoe-surety...  but it turned out to be V's toe in the door, his great step forward, emerging from the pond of hopeful suitors to contemplation of worth.

He lyrically described to me his slippers (there was one point in time when I could have quoted exactly the phrasing used) and its merits.  There was possibly an entendre or two thrown into the 160 character mix.  And then he told me The Pet Name.  He refered to his "lipon". 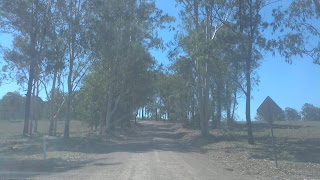 I nearly choked on my wine.   Who was this wierdo?
Then, he asked if I wanted to see a photo of "it".

I panicked and raced downstairs to where my poet-companion resided.  What the actual?

His fate was to be decided by his next missive.

It turned out, he had meant to type "slip-on" - and just like that, the courtship was back on track... 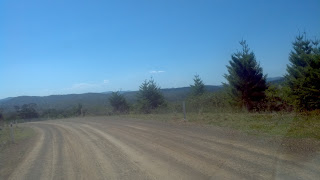 And the rest, as they say, is history.

* yes, once upon a time the Lions won many games - even in a row.

** Doesn't that date a story - telephone calls used to be expensive and not part of a BUNDLE, children

***yet still legal to undertake while operating a motor vehicle, folks - the veritable dark ages

*** Unfortunately photographic proof is impossible as the phone has long since passed this mortal coil and it was so long ago, children, that CLOUDS did not exist - and

**** We have never since seen such a perfect pair of backless tartan hairy slipper suitable for a size 12 bloke.

So - what was your most memorable courtship gift - and was it solicited...

I never did master texting in that manner. Oh, I could do it, but it took me forever! Now I'm so speedy I hit 'send' before I realize autocorrect has changed half of what I meant to say. :)

At the risk of being controversial with my reply, the best gift my husband ever gave me was for our first wedding anniversary - a 20 gauge shotgun. At the time, I was an avid duck/dove/goose hunter, though I've grown much softer-hearted in my old age. I still love to use it to shoot clay targets, though.

lol that is a cultural difference on display right there, Kelly - but glad you enjoyed it.