'Salina has a new love

Rather than whine on this blustery day in Paradise, I thought I would bring forth a gem from 'Salina's stay with the relatives. 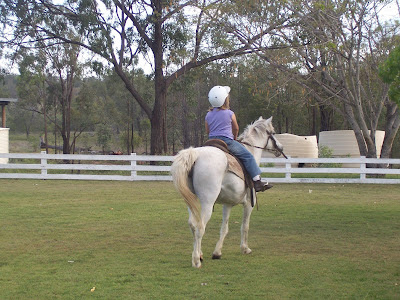 If you recall, wa-ay back in October, she was in love with BJ. Unfortunately the people who had loaned BJ also had a love for her, and she was returned. 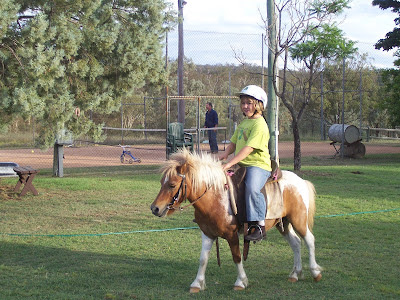 At the start of her visit, she transferred all her affection to Bullseye - which was more than ample for the little guy. 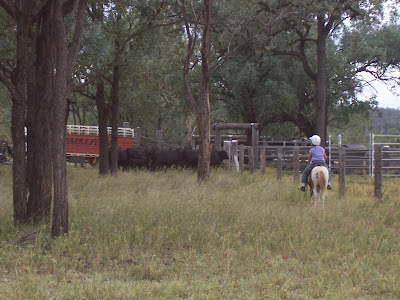 But he served her well, and they went on adventures. 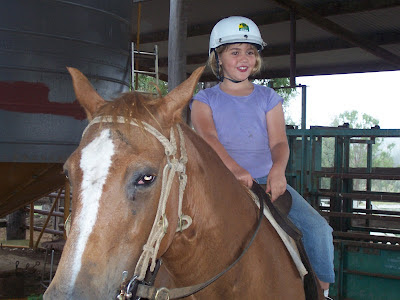 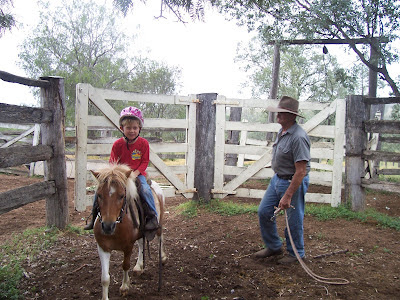 Of course, for her cousin Spideyboy, this meant that he is ready to take her place in Bullseye's affections! 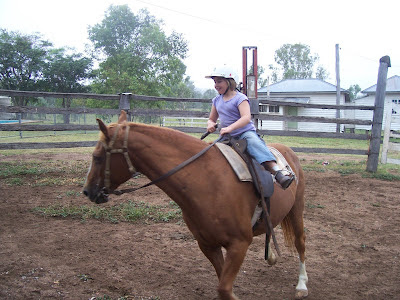 A WHOLE lotta love and confidence in that smile! 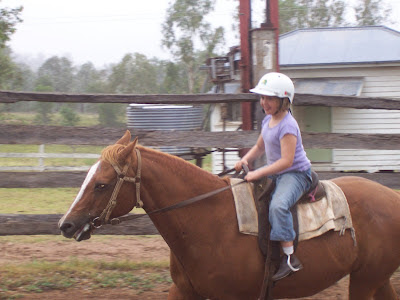 So one day soon, she and Lacey are going on adventure. 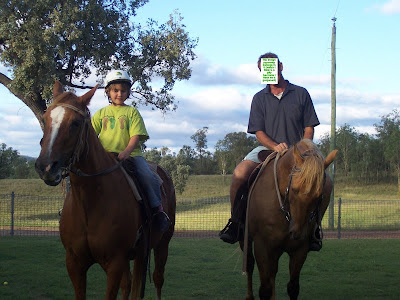 Maybe even with the other new combination, V and Tradesman.

This image (apparently) belongs to V (which is a pity as I think he is rather gorgeous!)

- but heck, if he doesn't want some other woman out there in internet land liking the look of him I don't mind that aspect!!!)
Posted by jeanie

Gorgeous...all of them....apart from the stamped face guy cause I can't tell! Rofl!

My 8 year old just has to be content with the pony games on her new santa-given DS lite! She'd love a horse but sadly we city folks just don't have the room!

Quenstion from behind my shoulder:
"Why is there something over that guy's face?"
Me: "Because he doesn't want his face on the internet"
Him: "How come?"
Me: "I dunno... he just doesn't"
Him: "So you put pictures of me on the internet and you never asked me."
...
Him: "So.. anyway, what's he afraid of? Face recognition software?..."

Look at her proud smile while riding Lacey! And her confidence!

What a great thing for your girlie.

You tell V that he's totally missing out on getting internet luv letters. You know, I have enough skymiles to get me a free trip down under...

My goodness, a step up in horses, that is for sure - LITERALLY!!

Wishing you a fabulous 2008 Jeanie and Co, from us here at biglittlesister xx